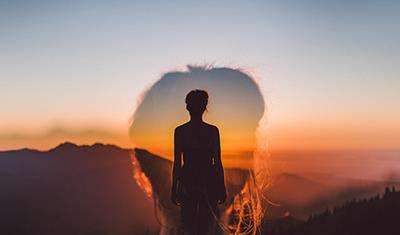 “Do you know numbers that stay true to themselves?” I asked my son.

“Let me give you an example. The number 25, if you multiply it by itself, what’s the result?”

“The last two digits of 625 is 25. It is where we started! The number 25 stays true to itself after multiplying itself!”

Son started going through the numbers, and quickly concluded 0, 1, 5, 6 are single-digit automorphic numbers.

“What about two-digit numbers?”

Now can you tell me if there is any pattern here?”

Son contemplated, “Well, there seem to be 2 automorphic numbers for 1-digit, 2-digit,

“Let me give you some hints.

“That’s right! So next time, when somebody tells you to stay true to yourself, you can say sure, that’s a good idea. And I know some numbers that are staying true to themselves!”