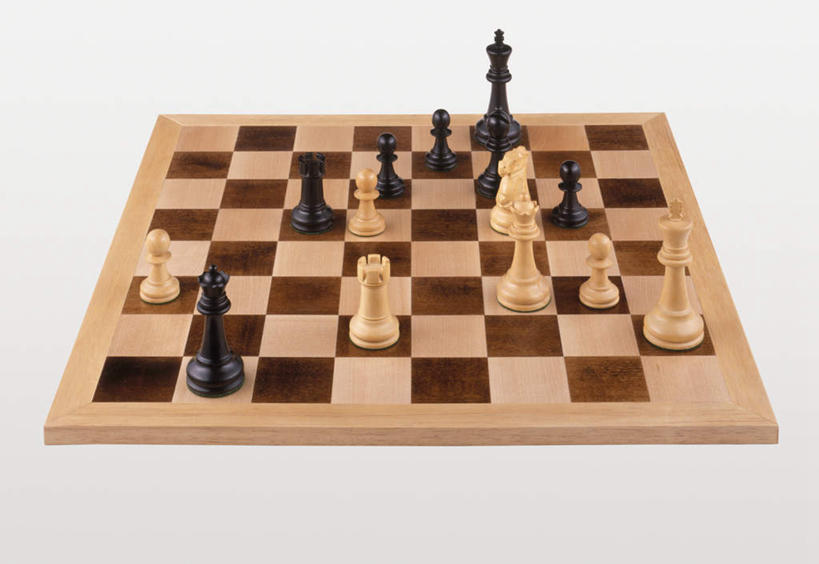 Rice on the Chessboard

My son is a pretty big chess fan. So he was glad when I told him this story.

Legend has it that Sissa from India invented chess. He presented his new invention to his king. The king was very pleased with this entertaining game, and offered Sissa a gift. The king let Sissa name his gift.

Sissa proposed a humble gift. He wanted 1 grain of rice on the first square of the chessboard, 2 grains of rice on the second square, 4 grains on the third square and so on. The number of grains doubles each time until the last square.

“There are 8 rows and 8 columns on a chessboard.” my son says.

“How many squares are there?”

“Right.” I continued with my story.

The king was pretty surprised by this modest request, and he granted it without much thinking.

“Do you know what happened next?” I asked.

“Sissa got his gift?”

“Well, can you try to calculate how many grains of rice Sissa should get?”

Son got a piece of paper and started his calculation. While he was calculating the 25th square, he said, “The number is getting really big, pretty fast!”. At square 25, the number stood at 16777216 – that’s 16 million.

“That is thousand, million, billion ….” son started to count the commas in the number.

Right now, the entire world produces 500 million tons of rice each year, that’s 500 billion Kilograms. Each kilogram contains about 50,000 grains of rice. In short, 18 quintillion grains of rice is more than the total world rice production for more than 737 years!

“Wow!!! I guess the gift request is not that modest after all!” Son exclaimed.

Power of the numbers

The takeaway of the story is that numbers are magic and carry special power. Math is the tool to harness this power.

What do you think?