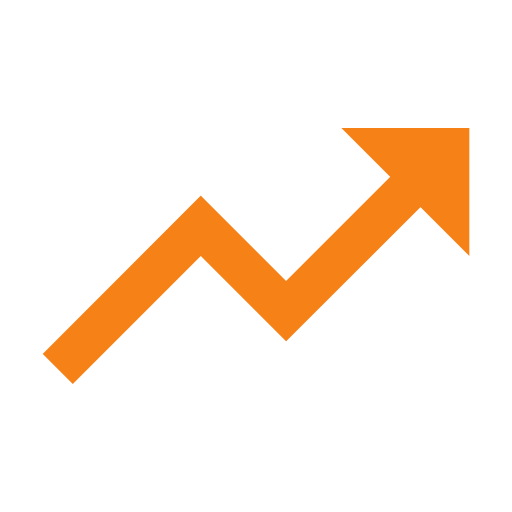 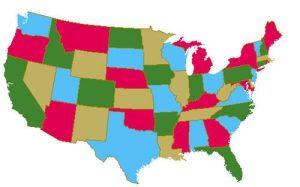 Son was filling colors in his drawings, which reminded me of some fun in math: “Do you know how many colors are needed for a world map?” I asked son. “Many colors?” “Let me ask the question better. There are many countries in the world. In the map, we want to use different colors for […] 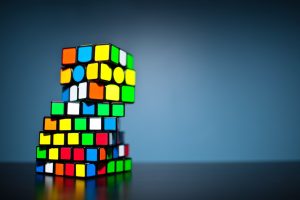 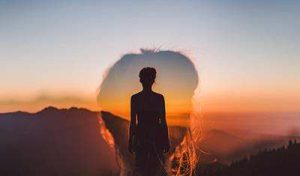 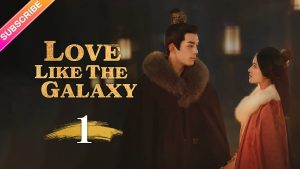 Recommendation: ⭐⭐⭐⭐⭐ Another big production debuting 2022! Premiering on Youtube as we speak (One episode everyday)! In Love like The Galaxy, Zhao lusi plays a girl whose parents had to leave her at the relatives while defending the country. Growing up desiring for love, she is smart, beautiful, yet not exactly following the rules … […] 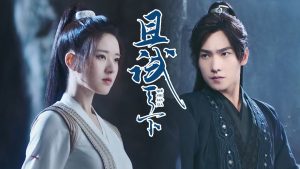 Who Rules the World (且试天下)

Recommendation: ⭐⭐⭐⭐ Zhao lusi has risen to the rank of top tier actresses in China in recent years. She has several shows debuting this year. In Who Rules the World, she plays a princess who is also a Kunfu Master. The martial arts scenes in the show are pretty awesome. Show Title: Who Rules the […] 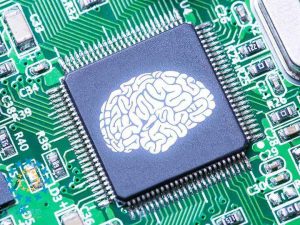 This is the third episode of the Binary Numbers And Computers series. In Episode I, we introduced binary numbers, which are used by Computers. In Episode II, we explained why humans use decimal numbers. In this episode, we are going to dig a little deeper to see why binary numbers are so important to computers. […] 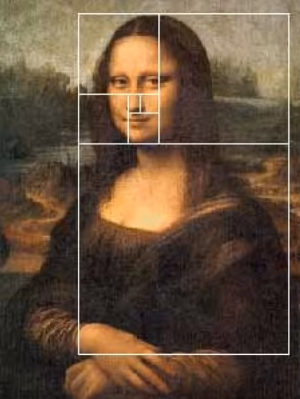 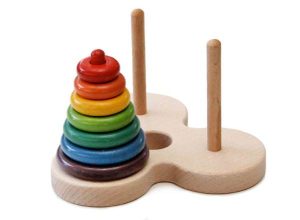 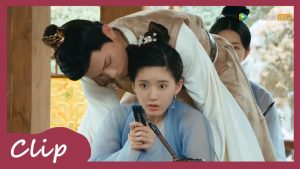